As Meizu’s 5G dream flagship, Meizu 17 Standard Edition is the “big cup” version, but the performance is not bad, enough to satisfy users.

In the most core hardware configuration, Meizu 17 uses the flagship SOC of Snapdragon 865. Although the running score is not outstanding, under the support of OneMind 4.0 AI engine, Meizu 17 ’s performance in game frame rate stability is almost It is the top level of the current Android flagship .

Maximize the phone’s performance needs nothing more than reflected in the game, under the blessing 90Hz high scraper, Meizu play 17 frames firmly in control of the whole fluctuation in five of this smooth gaming experience in some games on mobile phones It’s hard to see. It shows the optimization level of Meizu 17 at the system level 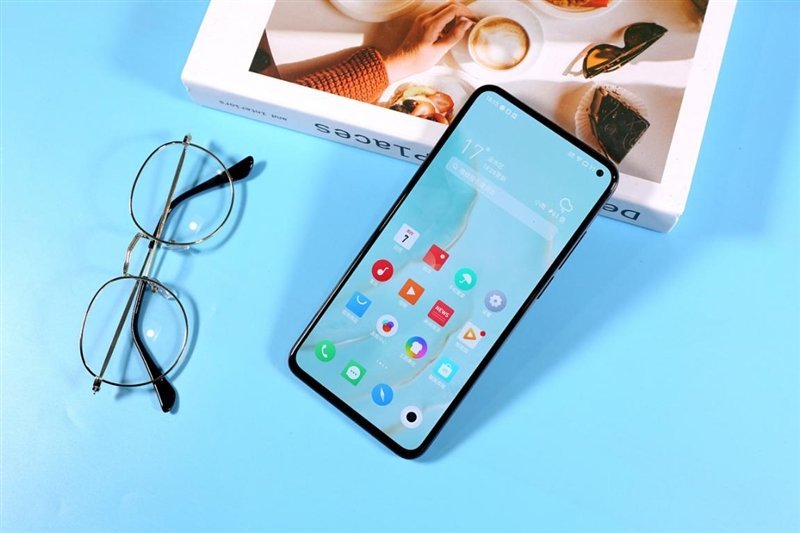 In terms of battery life, Meizu 17 series not only has a large 4500mAh battery, but also has a faster charging speed. The standard version uses 30W fast charge, which can be fully charged in about an hour. The performance of power consumption is even better. This is also due to the optimization of OneMind 4.0, which makes Meizu 17 have a further performance on the basis of large batteries .

Needless to say, the design of Flyme 8.1, which is also the main reason why many Meiyou friends have always chosen Meizu. Convenient operation, intimate functions, exquisite animation and UI, these advantages are further amplified under the high-brush screen . With the mEgine 3.0 carefully tuned by Meizu, the feedback and interaction of the system are very textured. Although the rear camera specifications have changed, the Meizu 17 and Pro versions have remained the same on the main camera and depth of field lens. This means that in daily shooting and portrait shooting, the two most commonly used scenes, Meizu 17’s photo quality is almost consistent with the Pro version.

Based on all the performances, it can be said that Meizu 17 is a flagship of a fairly “strong” bucket machine . 90Hz high refresh rate Samsung customized screen, 120 frame high refresh rate early adopter mode, dual linear speakers, OneMind 4.0, mEngine 3.0 horizontal linear motor, Flyme 8.1 a lot, Meizu 17 still has the performance that a 5G dream flagship should have .

Does the small hole dig popular? Curved screen or straight screen? The stereotypical rectangular rear shot is really nice? What can the system UI do to make it useful, simple and beautiful? Many designs of Meizu 17 are very inspiring, and may allow users to think about what their dream flagship should be.

Honor 30 Pro Review: The Best Honor Ever Made

Samsung Galaxy M11, Galaxy M01 to be launched in India on June 2

Xiaomi Mi Note 10 Android 10 update starts rolling out; Here is how to download