The first review of the first dream of Huawei P40 Pro +

All the past is the prologue-from Shakespeare’s last legendary drama “Storm”. After experiencing Huawei P40Pro + like a dream, I montaged the road to observe the P series of images and found that the depth I thought was actually superficial. The superficiality that I thought was profound, between the past and the present, many conditions are similar to Shakespeare’s remarks.

Why is there a 1 / 1.28 outsole? Why is there a 10x optical telephoto? Why is there XD Fusion? Is all of this a burst of inspiration or is it planned early in advance? Now holding the Huawei P40 series to review the past, the answers to all questions have become very clear.

At present, the entire system of Huawei’s video flagship is very clear, closely surrounding the two criteria of time and space. The pursuit of space has enabled Huawei to continue to explore areas such as zoom and ultra-wide angle, allowing mobile phones to see farther and shoot wider. The time dimension requires that Huawei ’s video flagship must be able to produce photos with no blame for all weather. In this dimension, night images are the decisive link, so it has attracted a lot of attention.

It can be said that unlike many manufacturers who follow the mainstream wind direction and sniff the constantly changing upstream of the industrial chain, the image part of Huawei P series knows what they want to do from the beginning, and continues as usual: P9 adds black and white sensors Improve dark light shooting; P10 series space concept awakening, including double hybrid zoom; P20 Pro triple optical zoom combined with IMX600 camera, space and time leap forward simultaneously; then P30 series to today’s P40 series are in these two Dimensionally continue to move forward, so that he has become a leader. 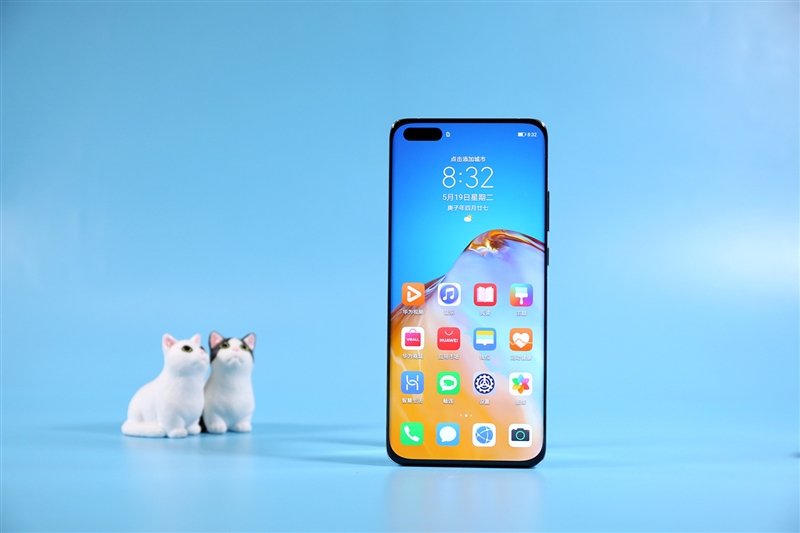 So under the doubts of many people, Huawei insisted on “AI photography master” until it matured and merged into XD Fusion; insisted on RYYB, and made a complete solution to the problems that RYYB was born with. An exploration of these seems to make the outsider seem unclear. Therefore, the “difficult” of technologies and solutions that ordinary users have very difficult to understand their principles have clear answers.

As Yu Chengdong said, Huawei is a long-distance runner. Its perspective and eyes are not exactly the small place to stay in front of it. In the long course of time, it is impossible to judge the direction of Huawei ’s video flagship in a short time. .

Returning to the Huawei P40 Pro + product itself, it started selling at 7,999 yuan and capped at 8,888 yuan, which refreshed the price limit of the previous P series, which is also reasonable. When talking about the P40 series, Yu Chengdong once said that the P40 Pro + is a very expensive mobile phone and is not suitable for everyone. This is why there are also Huawei P40 Pro and Huawei P40-which can bring the flagship experience without spending too much money. 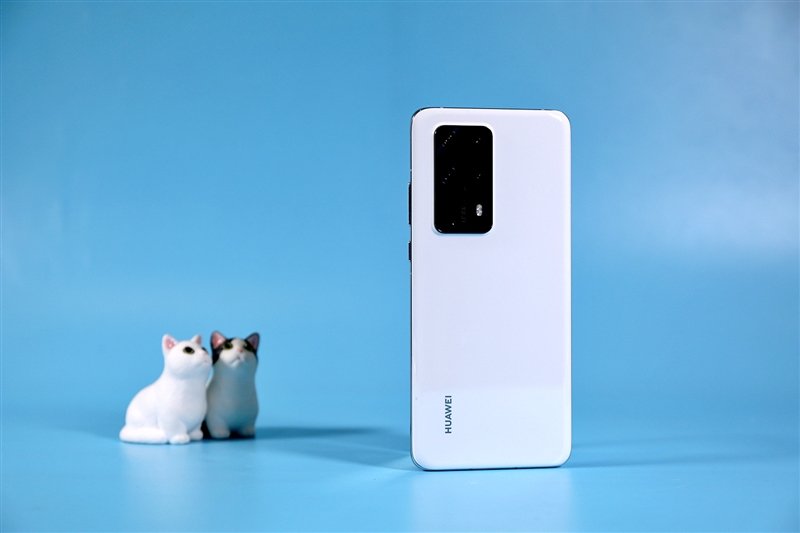 In other words, P40 Pro + is a benchmark, suitable for users who are not sensitive to price and seeking the ultimate imaging technology experience, while P40 and P40 Pro are more suitable for most users. In addition, because the Huawei P40 Pro + has improved wireless charging power, other specifications including performance and battery are completely consistent with the previously review P40 Pro, so we will not repeat the test here. You can read the past articles to understand.

Combined with our previousreview of this series of models, it can be asserted that for most ordinary users, the P40 that looks like a “basic model” is actually superior, and the P40 Pro is for more professional players. Demand, in line with the positioning of the emperor, stepped into the unmanned area to realize the vision that many existing image flagships cannot reach (such as night telephoto, etc.), P40 Pro + has already gone a long way in unmanned exploration Type works.

Based on our review, XD Fusion will definitely become a solid foundation for Huawei mobile phones to consolidate the basic disk of computing photography. The hardware system support behind it will also grow and become more powerful. A pioneer who knows what he wants to do from the beginning, will continue to lead in the unmanned area in the future, free and easy ride.

Samsung Galaxy A32 gets the July 2022 Android security patch

This website uses cookies to improve your experience while you navigate through the website. Out of these cookies, the cookies that are categorized as necessary are stored on your browser as they are essential for the working of basic functionalities of the website. We also use third-party cookies that help us analyze and understand how you use this website. These cookies will be stored in your browser only with your consent. You also have the option to opt-out of these cookies. But opting out of some of these cookies may have an effect on your browsing experience.
Necessary Always Enabled
Necessary cookies are absolutely essential for the website to function properly. This category only includes cookies that ensures basic functionalities and security features of the website. These cookies do not store any personal information.
Non-necessary
Any cookies that may not be particularly necessary for the website to function and is used specifically to collect user personal data via analytics, ads, other embedded contents are termed as non-necessary cookies. It is mandatory to procure user consent prior to running these cookies on your website.
SAVE & ACCEPT