At that time, Honor Play only relied on the 1999 yuan + Kirin flagship core + GPU Turbo three axe to eat a lot of food, and today’s Honor Play4 Pro has more choices, and it also gives us full surprises and too many. Unexpected things:

In the design of ID, the mecha version of Honor Play4 Pro brings enough freshness to the color version represented. The Kirin logo is exposed for the first time, public and confident.

As the ceiling of Honor’s imaging system is raised, the overall situation is also rising, and flagship exclusive modules such as the IMX600 RYYB super-sensitive main camera are transferred to the Honor Play4 Pro, and its performance at the same price in the night under low light There is no rival in the model, and even stronger than some current non-Honor/Huawei brand flagships. The hardware generation difference formed based on the RYYB super-sensitive lens is difficult for the opponent to catch up with in a short time.

Honor Play4 Pro also has a telephoto lens that supports 3x optical zoom and comes with OIS, which broadens the creative space. In this way, the two-dimensional space and time requirements are met, such an imaging system is very practical and easy to use.

Performance is still the foundation of Honor Play4 Pro. Using the flagship Kirin 990 platform on the basis of the starting price of 2899 yuan is also its highlight. 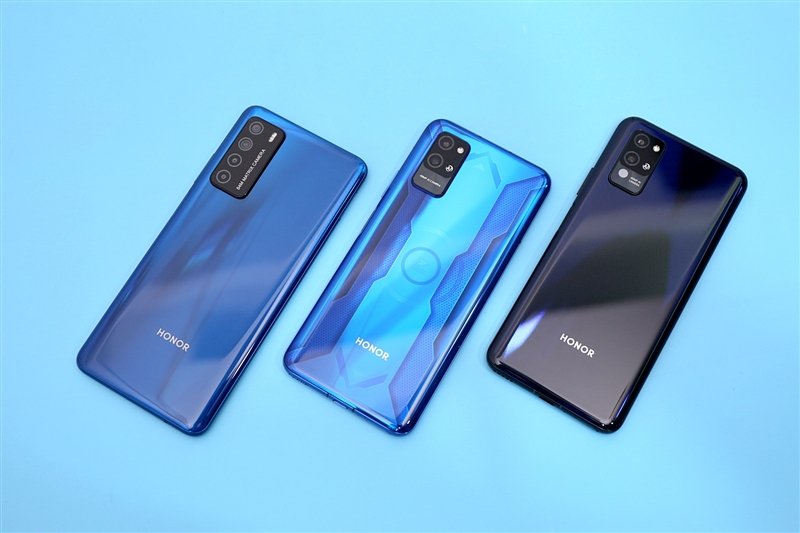 The temperature measurement function is an unexpected egg that has never been thought of. After actual experience testing, this is not a gimmick. Not only can it be used in daily life, the test results are relatively accurate, and the conditions of use are not harsh: body temperature range 35~42℃, measuring ambient temperature 16~35℃, measuring distance 2cm. Minimum division value: 0.1℃. 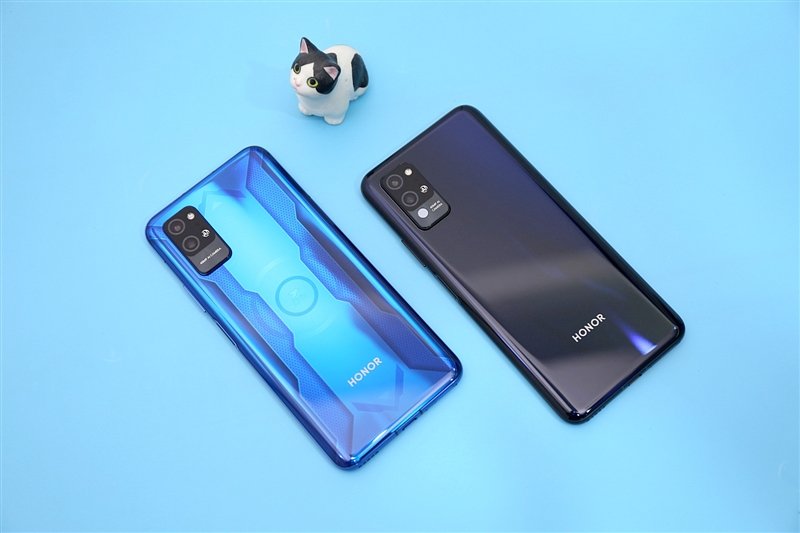 In terms of pricing, Honor Play4 Pro has fully considered user acceptance, combined with the flagship Kirin 990 platform, IMX600 RYYB, and 40W fast charge, it has better overall strength in the same grade of competitive products.

Oppo’s ColorOS 13 is coming on August 18

iPhone 14 could be delayed due to growing China-Taiwan tension

Galaxy Z Fold4 and Flip4 Unpacked: what to expect

Xiaomi Mix Fold 2 launch likely this week, expect it to use Snapdragon 8+ Gen 1

This website uses cookies to improve your experience while you navigate through the website. Out of these cookies, the cookies that are categorized as necessary are stored on your browser as they are essential for the working of basic functionalities of the website. We also use third-party cookies that help us analyze and understand how you use this website. These cookies will be stored in your browser only with your consent. You also have the option to opt-out of these cookies. But opting out of some of these cookies may have an effect on your browsing experience.
Necessary Always Enabled
Necessary cookies are absolutely essential for the website to function properly. This category only includes cookies that ensures basic functionalities and security features of the website. These cookies do not store any personal information.
Non-necessary
Any cookies that may not be particularly necessary for the website to function and is used specifically to collect user personal data via analytics, ads, other embedded contents are termed as non-necessary cookies. It is mandatory to procure user consent prior to running these cookies on your website.
SAVE & ACCEPT